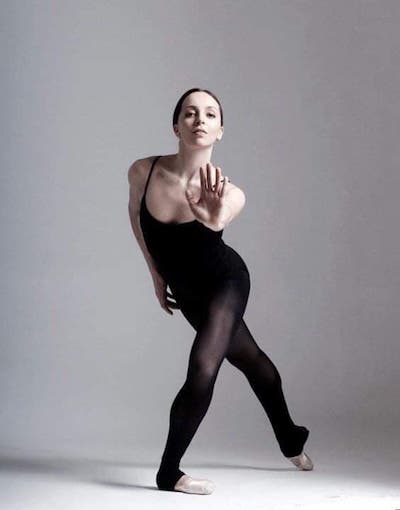 Era grew up on the stage of the Opera and Ballet Theater in her hometown in Ukraine, in the incredible environment of creation and magic of performing arts. From a very young age, she has traveled all over the world.

Era studied ballet in the top schools of Ukraine and Austria, and was lucky to work with the world’s best dance choreographers and teachers. She has performed and competed in front of thousands of people, and won a number of international dance and artist awards and competitions.

From an early age, Era has started to create new dance pieces and solos, choreographing for herself and other dancers, which has significantly impacted her life and career. She established a great confidence and special connections with people around the world.

Era has worked in the most emerging cities such as Vienna, Toronto, Montreal, Shanghai, New York City, among many others.

Era has a big passion for performing arts and education, truly becoming her lifestyle. She has gained priceless experiences in the past 15 years of her artistic life. She is highly dedicated to contribute to the success of her students, of any age or level, and guide them to express themselves through dance. As a result of her artistic career, Era has learned how to open new gates to creativity and growth.

“Life is more meaningful and smoother when it’s expressed through art.” –Era Chorna