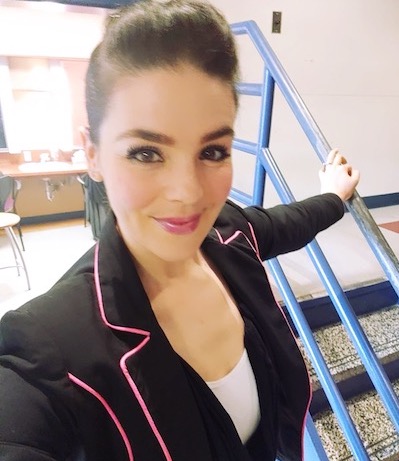 The Austrian ballerina received her ballet education at the Conservatory in Vienna under the direction of International Ballet Star Karl Musil and Prima Ballerina Evelyn Teri.

Sandra has danced for well-known companies such as Lalala Human Steps, the Vienna State Opera Ballet, the Slovak National Theatre, the world-famous Lido in Paris and many more. Her favorite roles include Odette and Odile in Swan lake, Gamzatti in La Bayadère, Myrta in Giselle and Aegina in Spartacus.

In 2017 Sandra opened the Ballet School “Tutu Deluxe” together with her husband in Montreal, and since then she travels internationally as guest teacher and adjudicator at ballet competitions. 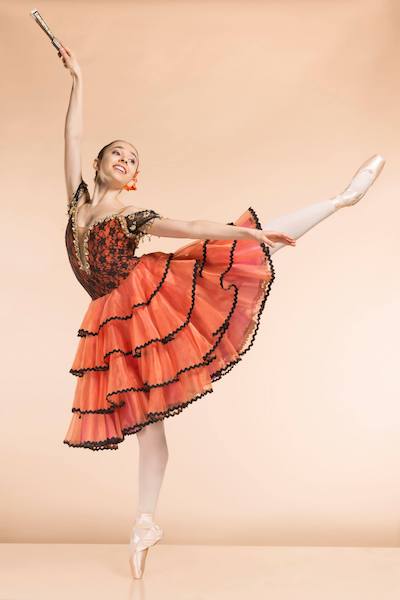 Eduarda is a ballet dancer living in Montreal, Canada. She has attended different ballet competitions in Canada, USA and Europe.

Eduarda has organized the first edition of Elegance, working as the assistant director of the competition. Eduarda is also a registered dietitian nutritionist, member of the professional dietetic order of Quebec (OPDQ). 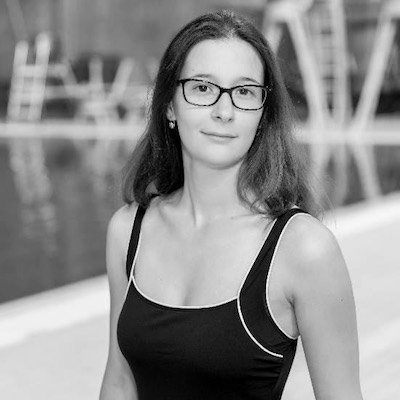 Amanda has worked for a wide range of clients around the world in the fields of art direction, branding and visual identity, magazines, packaging design and websites.

Careful curation and imaginative presentation are paramount for Amanda. Fueled by determination, she’s always seeking for new challenges and adventures.