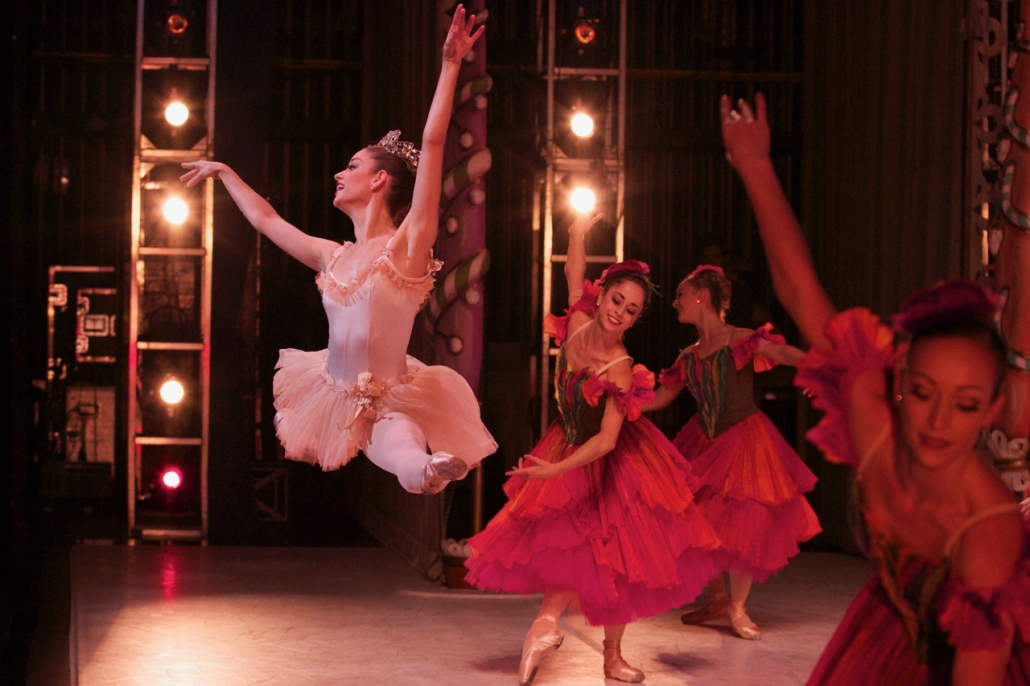 Jennifer Lauren is a native of Tuscaloosa, Ala. At age three, she began training in various regional schools and later with Royal Academy of Dance and the Alabama Ballet Pre-Apprentice Program. Lauren’s summers were spent attending American Ballet Theatre intensives. In 1998, at age 16, she joined the Alabama Ballet under the direction of Wes Chapman and Roger Van Fleteren. In her nine years under Chapman, she performed principal roles in numerous full-length classics including Giselle, Firebird, Sleeping Beauty, Cinderella, Romeo and Juliet, Swan Lake, Don Quixote and others, as well as many principal Balanchine roles.

In 2007, Lauren joined Miami City Ballet as a member of the Corps de Ballet and was promoted to Soloist in 2011. In 2014, she was named one of Dance Magazine’s “Top 25 to Watch.” During her tenure with MCB, Lauren has been featured in principal and soloist roles. In 2015, she was promoted to Principal Soloist and then to Principal in 2017.