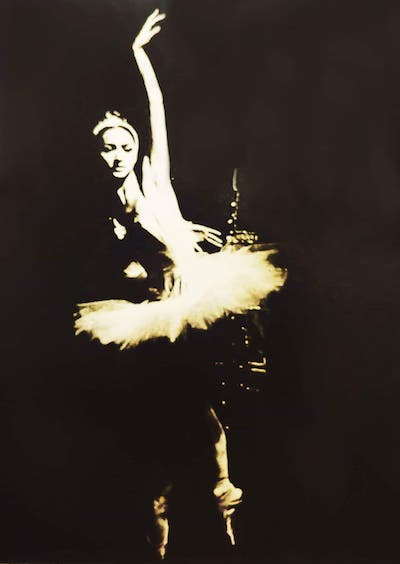 She was also ballet teacher in Musikhochschule Mannheim, principal teacher for ballet, artistic project director and a professor at the Conservatory of Vienna together with Karl Musil, former principal dancer of the Vienna State Opera Ballet and also “International Danseur Noble”. She taught at Accademia Nationale di Danza in Roma and Conservatoire Ljubljana, as well as teacher for ballet, character dance and repertory, giving classes and workshops for companies. She is curator for classical dance at Ballet Academy of the Vienna State Opera.

Awards: In 2019, she was honoured by the Austrian Government with the Golden Decoration of Honour for Services to the Republic of Austria. In 2016, she was honoured with the “Ordre de Chevalier” of the Hungarian Republic. In 2014 she received the Fanny-Elssler-Prize. In 2003, she was awarded with the honorary title “Professor” of the Austrian Government, and in 2002 from the Hungarian Dance Academy. She was also awarded with the Europe Prize 2001 from the European Dance Council.

Evelyn received the Golden Medal of Honor from Austria in 2019 and the Knight’s Cross / Chevalier from her home country Hungary in 2017.

“…with her Juliet, her Sylphide and her Cloe must Evelyn Teri with one breath be listed among the most important dancers of our time…”