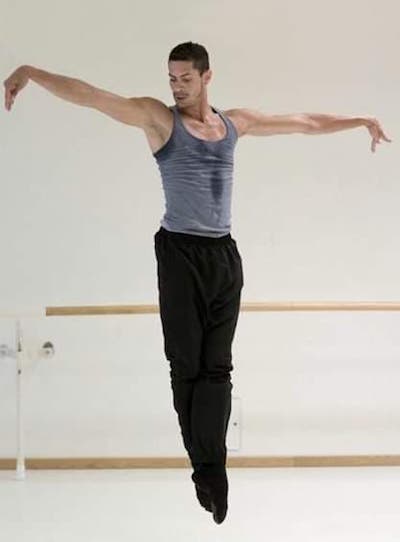 Diego F. Castro is a principal dancer and international guest artist. He started his ballet education in Colombia and Cuba. Then Diego moved to the United States and studied at different ballet schools such as the school of ABT, Joffrey Ballet School, Nutmeg Conservatory and SAB.

He worked together with extremely acknowledged artists such as Mikhail Baryshnikov, Elena Tschernischova and Eleanor dAntuono. Diego has danced for internationally well-known companies like Les Grand Ballet Canadiens, Lalala Humansteps, the Joffrey Ballet, Miami City Ballet and many more.

Diego’s favorite roles include the cavalier in The Nutcracker, the Prince in Swan Lake and the Slave in Le Corsaire. In 2017 Diego opened the Ballet School “Tutu Deluxe” together with his wife Sandra in Montreal.