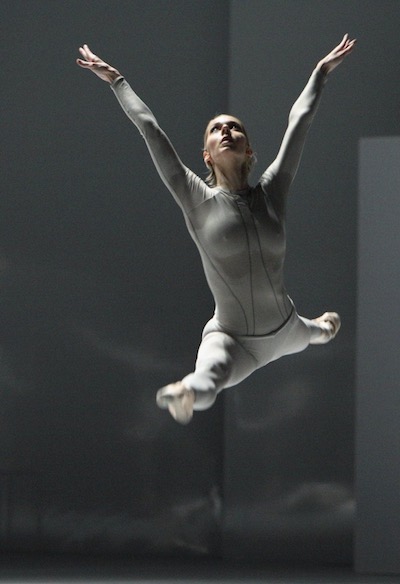 Born in Italy, Alessandra pursues her professional dance education in England as a student at Elmhurst Ballet School.

Here she completes her RAD education with honours and takes part of the Genée Awards.

In 1993 she joins the Vienna State Opera Ballet under the direction of Anne Woolliams and later Renato Zanella.

She takes part several times in the famous “New Years Concert” with the Vienna Philharmonic, televised live throughout the world, and inaugurates the prestigious Vienna Opera Ball.

In 2005, following the invitation of director Vladimir Malakhov she joins the Berlin State Opera Ballet.

She is later promoted to Ballet Mistress and assists various choreographers during their creations, such as David Dawson, Mauro Bigonzetti, Sidi Larbi Cherkaoui, to mention a few.

In 2010 Alessandra Pasquali is chosen as the adidas world ambassador for ballet. She is the creator and face of the workout and DVD, presented in over 800 fitness studios around the world.