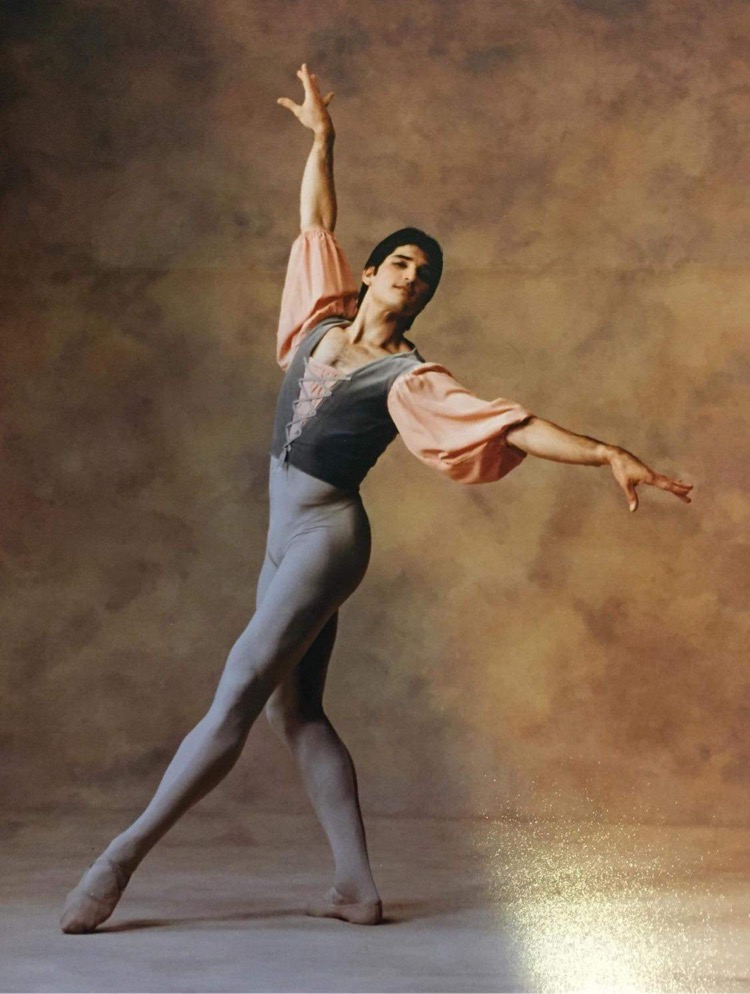 Graduate of the National Ballet School of Cuba in 1987. Jesus joined the National Ballet of Cuba under the direction of Alicia Alonso. In 1992 Ann Marie D’angelo invited Corrales as a principal dancer with the Ballet de Monterrey, where he was also her partner. The same year he joined the Compañía Nacional de Danza, in Mexico, as a principal dancer, under the direction of Fernando Alonso. In 1998, Jesus joined the Royal Winnipeg Ballet under the direction of Andres Lewis when he was appointed principal dancer and was a frequent partner of Prima Ballerina Evelyn Hart. In 2004 he joined Les Grands Ballets Canadiens in Montreal as first soloist. During his career, Corrales danced with Alicia Alonso, Josefina Mendez, Anne Marie D’angelo, Ofelia Gonzales, Amparo Brito, Evelyn Hart and Anik Bissonnette in classical and contemporary roles.

As a teacher, he has taught for ballet companies and schools such as LaLaLa Human Steps, Ballet Jazz de Montreal, Montreal ballet professionnel and École Supérieure de Ballet du Québec.